1983 born Markus Harzdorf is a longtime part of german techno culture. He is producing since 1997 playing live gigs since 2001 and released his first 12″ vinyl in 2003 under his pseudonym Queaver – primarily hard edged Techno.

2012 Markus decided to found a new project called Bunched to master new challenges he was looking for. So he debuted with own tracks and remixes for Alec Troniq, Mentalic, Arts & Leni, Patty Kay and Raumakustik and got released on Ipoly Music, Mangue, Ton liebt Klang, pure* and Grain Audio. 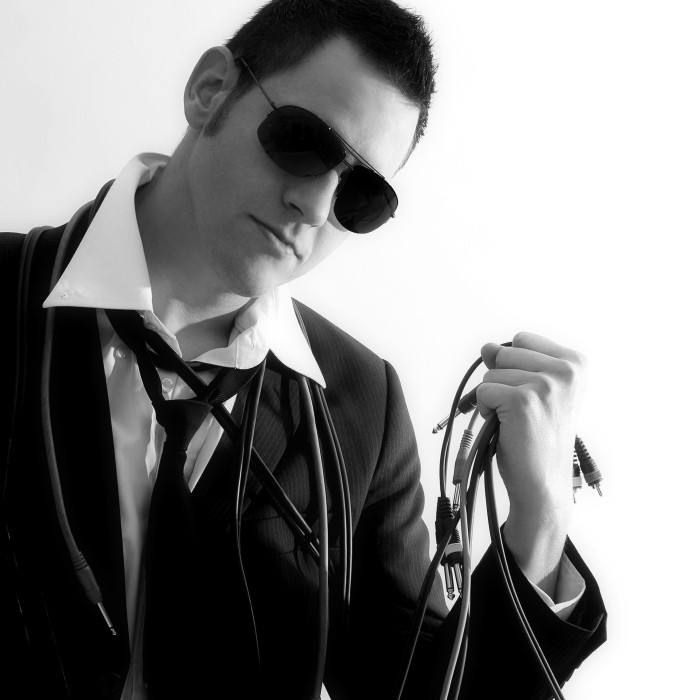